This is Tangram Film

This is Tangram Film

Tangram Film is an innovative and conceptually novel enterprise that functions as an association between creators/developers and originators.

The company was founded in 2007 with the goal of enhancing the power of content originators over their productions, through the co-production and co-ownership of their projects. Tangram Film produces film and art, and their work is conceptually based on the idea that artistic decisions ought to steer economic decisions, and not the other way around.

At Tangram Film, several creators/developers and originators take turns producing one another’s works, and eventually all creators will always have the possibility to co-own their own works, and to participate in all decisions regarding financing, production and distribution.

Tangram Film has a special focus on distribution, and works actively in search of new and interactive methods for allowing films to reach the right audiences.

We are Tangram Film 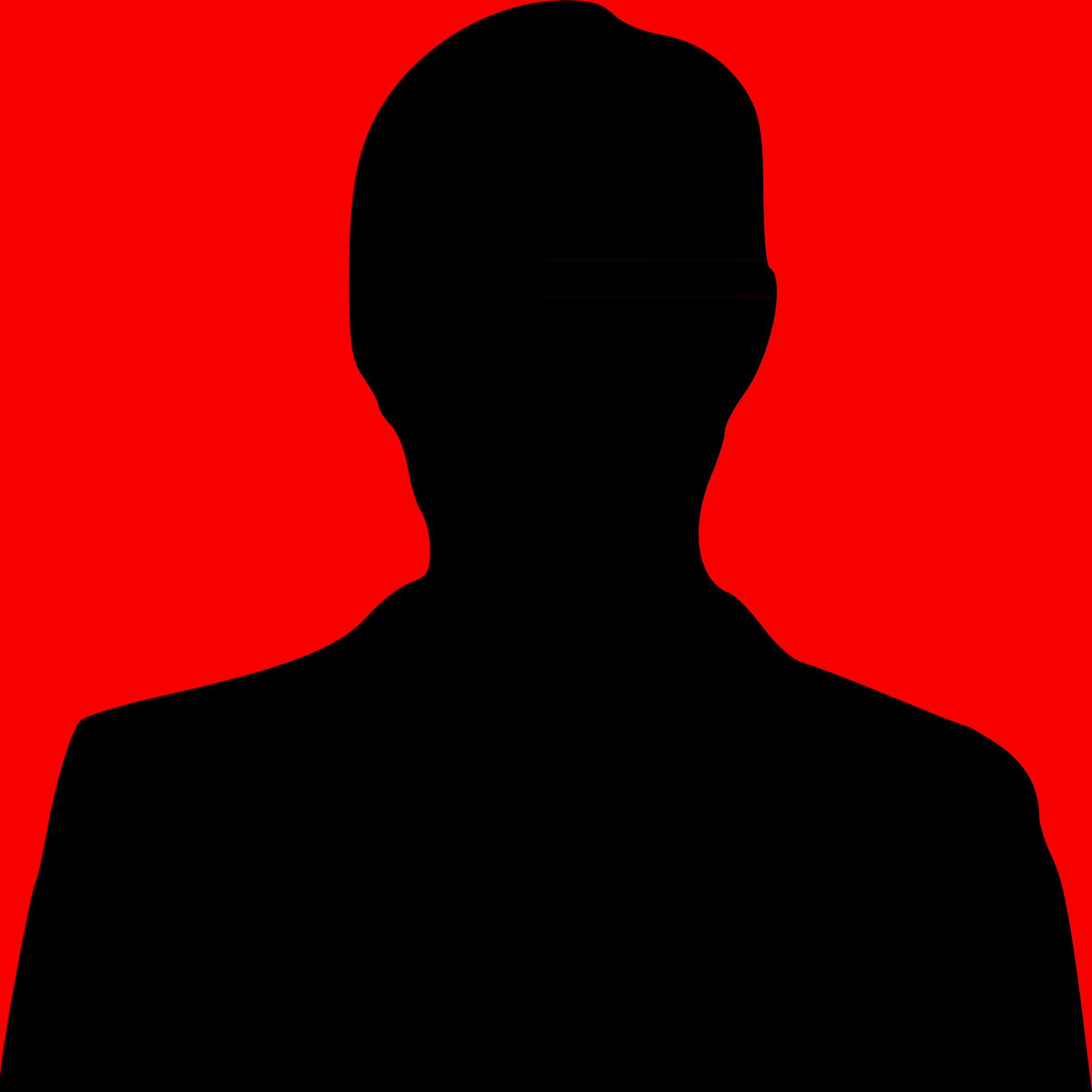